The New York City Police Foundation has played a critical role in advancing innovative new programs and supporting the NYPD for 50 years. We thank them for their continued support, and know this new initiative will result in essential investments for our precincts across the five boroughs.”
-Police Commissioner Dermot Shea

At the New York City Police Foundation’s Annual “State of the NYPD” Briefing, Police Commissioner Dermot Shea and Police Foundation Chairman Andrew Tisch announced a $1 million grant program to encourage innovative new initiatives within NYPD precincts. Known as “50 Grants for 50 Precincts,” the program will solicit proposals from NYPD precincts across the five boroughs, with 50 recipients to be selected to receive up to $20,000 each.

Launched in celebration of the Police Foundation’s 50th anniversary, the program is looking for proposals that could promote officer wellness, support community engagement efforts, honor fallen officers, or other ideas that serve the needs of a local precinct and its community.

Precincts will be encouraged to submit proposals beginning in March, outlining their plans to utilize the funds to achieve their goals, along with a budget and timeline. Proposals will be evaluated by a committee consisting of representatives from the NYPD, Police Foundation Staff and Board of Trustees, to determine the grant winners. Grants will be awarded to precincts on a rolling basis throughout the year.

Susan Birnbaum, President and CEO of the New York City Police Foundation said: “We are proud to have worked with the NYPD to drive forward programs that build bridges with the community and make New York City a safer place to live, work, and visit. What better way to kick off our 50th anniversary than to offer up to $1 million in grants for precincts across New York City? We look forward to reviewing the innovative proposals we will receive over the course of the year.” 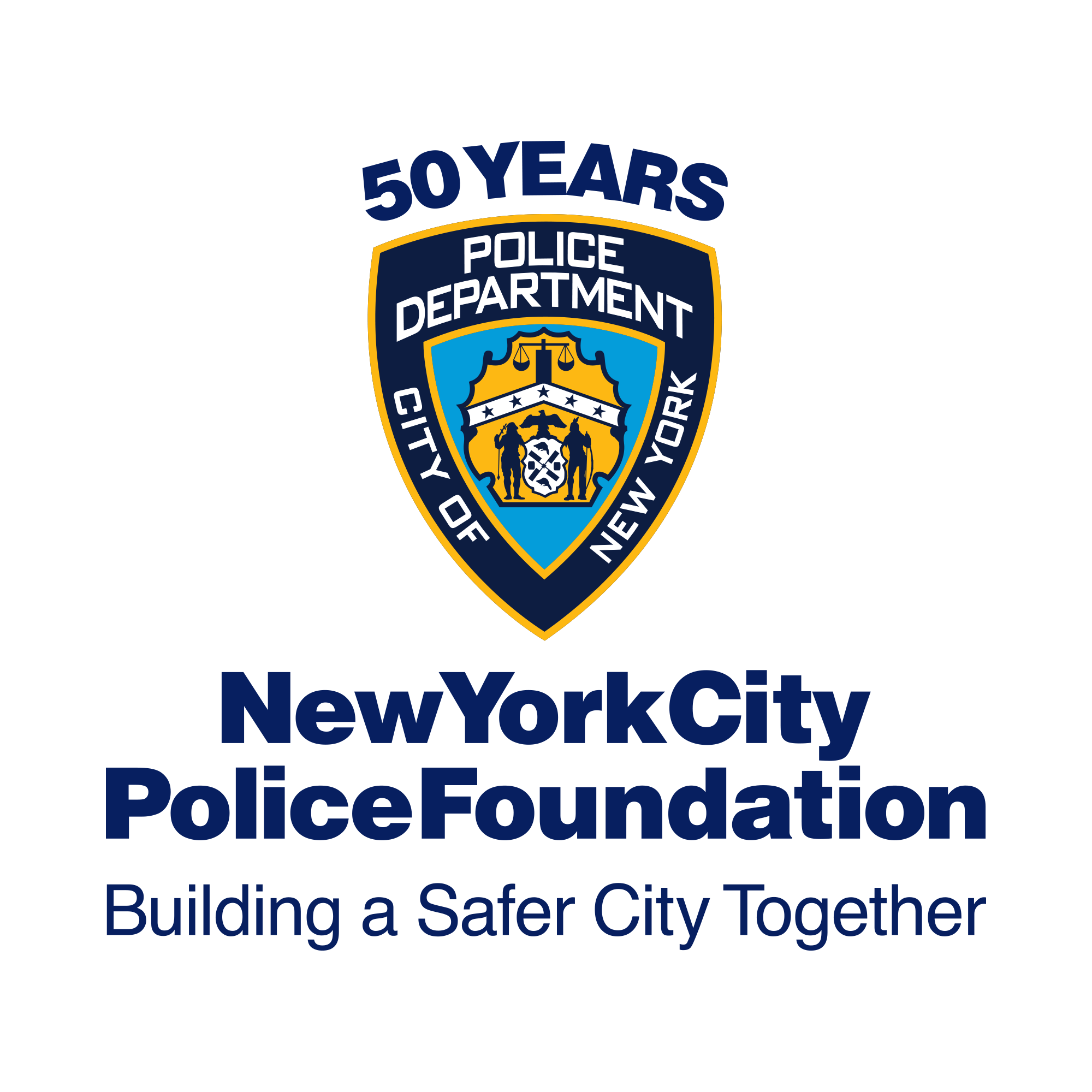 In 2021, The Police Foundation will be celebrating 50 Years of building a safer city together with our partners.